Virgin Sets Out to Build a Train Station at PortMiami 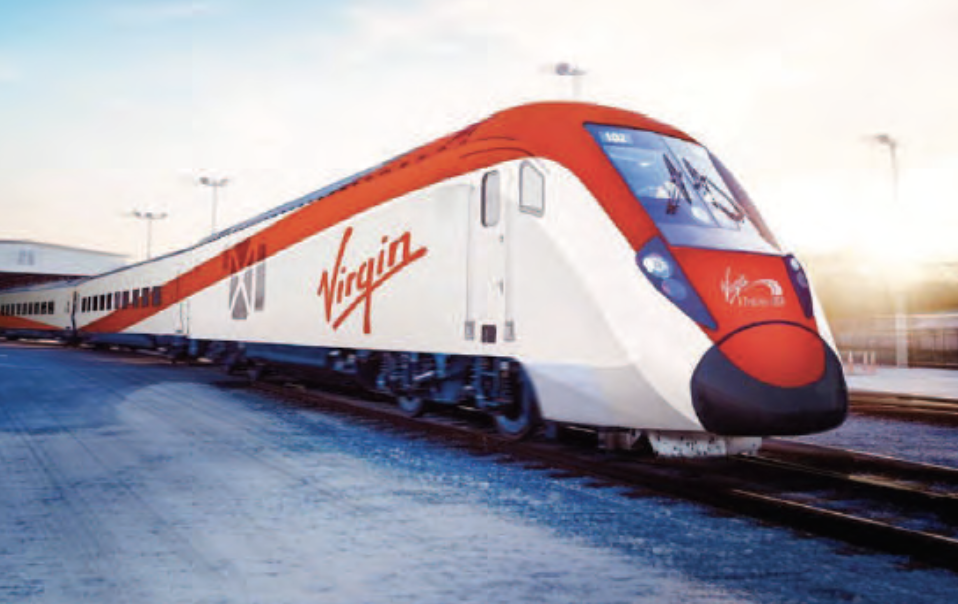 Virgin Trains is continuing to make progress on its $4 billion route set to connect Orlando to Miami. The Miami-Dade County Commission has given the rail company Brightline USA, rebranded as Virgin Trains the green light to build a train station at PortMiami by 2020.

It will be the only intercity rail system in the US connecting the world’s busiest cruise port directly to the state’s busiest airport. Orlando International Airport handles about 50 million passengers per year, making it the busiest airport in the state and an essential transit point for cruise tourists. In 2018, PortMiami set a record for cruise passenger traffic with nearly 5.6 million vacationers sailing through it.

The Orlando-PortMiami connection will give travelers a car-free option of getting from Central Florida to the ‘cruise capital’ of the world and vice versa.  The trip between the two cities would last approximately three hours, while passengers enjoy a fast ride with food and drink service and also Wi-Fi. This is intended to benefit not only tourists, but also residents and business commuters.

In a press release Patrick Goddard, President of Virgin Trains said, “This is a first-of-its-kind train to port station that will connect the cruise capital of the world with a car-free option for millions of cruisers looking to start their vacation a little earlier. This is a tremendous partnership and infrastructure investment between PortMiami, Miami Dade County and Brightline that will increase mobility, take cars off the road and provide our state’s visitors an easier way to get around.”  Home to 22 cruise lines, PortMiami continues to be the departure destination of choice for cruises to the Bahamas, Eastern and Western Caribbean, Mexico, Key West, South America and other dream destinations.

The Virgin Trains scheduled to open in 2022 will ultimately connect a crucial 170-mile stretch from West Palm Beach to Orlando and its theme parks. Another station in Aventura has been approved, and the company is working with Boca Raton to add a station there as well.

The Virgin travel empire continues to expand its footprint across South Florida.  It is also putting down roots at PortMiami as its Virgin Voyages cruise brand plans to build a 100,000 square-foot terminal in 2021 located on the northwest side of the port to house the line’s first cruise ship, Scarlet Lady. Virgin also recently announced Virgin Hotels Miami will open in Brickell, the heart of Downtown Miami’s financial district and Virgin Atlantic Airways already flies into both Miami International Airport and Orlando International Airport.