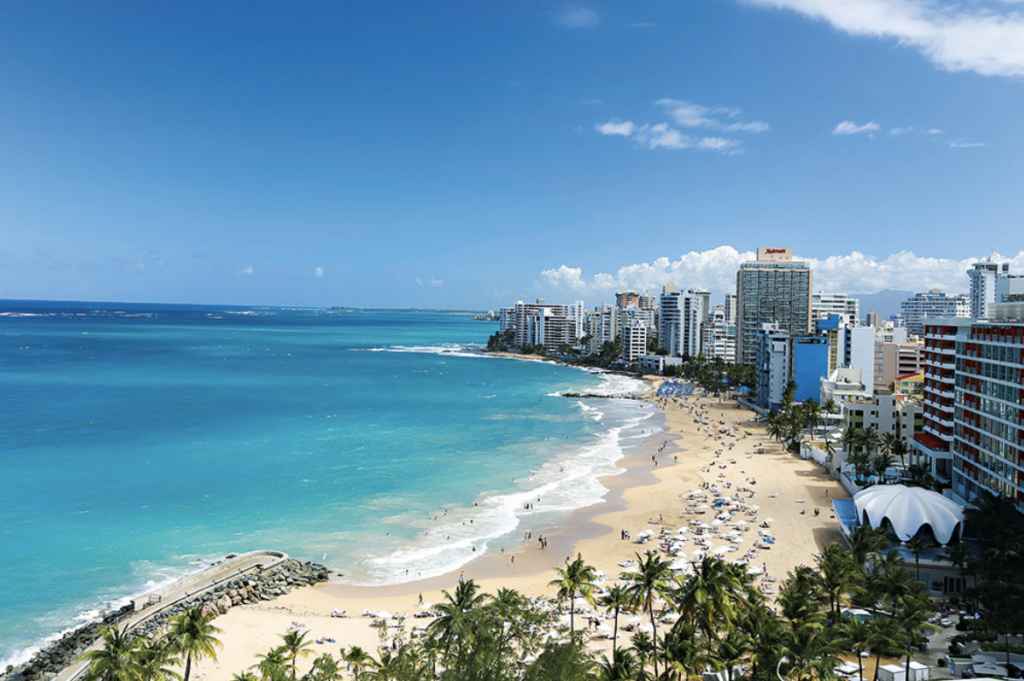 Puerto Rico dodged the latest threat, Hurricane Dorian, but since 2017 Puerto Rico has been rehabilitating from monstrous hurricanes, Maria and Irma. The island is rebuilding and Puerto Rico is open for tourism business despite the political issues with recent protests, which resulted in the resignation of the governor. According to Discover Puerto Rico, the island remains on track for a record-breaking tourism year for 2019. Brad Dean, CEO of Discover Puerto Rico said, “Tourism plays an integral role in strengthening the economy and creating jobs, and we’re confident Puerto Rico’s tourism will continue to thrive in the months ahead.” About 4 million visitors touch ground in Puerto Rico in a year, and the hospitality industry employs about 83,000 people. Getting this economy rebuilt is a key factor in getting Puerto Rico back on its feet. ViaHero has 7 reasons why now is the best time to visit The Island of Enchantment:

With the efforts to rebuild Puerto Rico, the Caribbean Journal reports that there is a boom happening. In the first 4 months of the year airport arrivals reached its highest levels for that period in the island’s history. San Juan, Ponce and Aguadilla airports had 1.67 million visitors in the first quarter of 2019. With the abundance of visitors came record-breaking revenue of $445 million for that period.   Hotel development has contributed to this high surge in visitors. Hotel chains such as Hyatt and Wyndham have announced new projects, in addition to massive transformations and renovations planned for many other hotels such as the Hilton. A new area called the District of San Juan is expected in the fall of 2019 and this will feature a 5-acre hospitality and entertainment district. This new area is inspired by the very successful LA Live in Los Angeles, and this is described as ‘the most entertaining place on the planet’. Can’t wait to see how Puerto Rico spices up this idea with their unique local flavor!