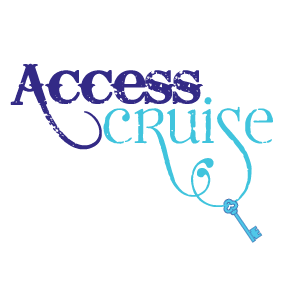 If you are a member of the media and would like to speak with us, please contact Shannon McKee at shannon@accesscruiseinc.com or (305) 582-2095.