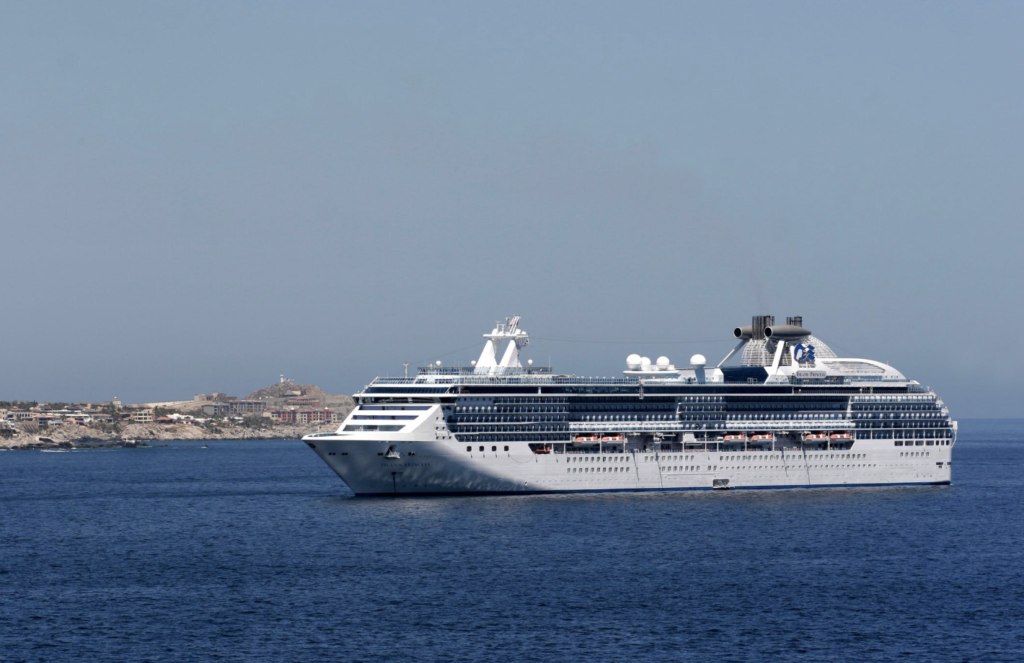 A pier has been discussed in Grand Cayman for decades as cruise ships must tender into the popular cruise destination. Because cruise ships have to run tenders, they are subject to weather conditions, making it common for cruise ships to cancel a visit to Grand Cayman if tendering is unsafe, and cancelled calls = lost revenue.

According to Cruise Industry News, the Cayman Islands government has chosen the Verdant Isle Group as the preferred bidder for the project, estimated to cost $240 million and expected to take two-and-a-half years to complete. The group, which includes Carnival Corp. and Royal Caribbean Cruises, will fund the project through capital from the two cruise lines and a loan from FirstCaribbean International Bank.

Despite the two major cruise lines having a financial stake in the construction, neither will have a monopoly on the facility.  In a statement, Caymans Premier Hon. Alden McLaughlin explained the cruise facility would see no one single major cruise company controlling it, but “instead one that will be managed and owned by the Port Authority on behalf of the people of the Cayman Islands,” he said.

“This is a moment that the majority of the people in our Islands have been aiming to get to for at least 20 years if not longer. Certainly, every Government elected since 2000 has had promises of a cruise port in their election manifesto or as part of their delivery plans,” McLaughlin declared in a statement.

If the project goes ahead, the tender fee will no longer be applicable to ships that use the berthing facility. The proposed piers will only be able to accommodate four ships.  In the peak winter season, Grand Cayman welcomes as many as seven ships and will still need, at the very least, seasonal tendering service for those ships not able to berth.

A new pier will not only eliminate unpopular tenders, but it will allow larger cruise ships to visit the port.  Cruise lines are building a record number of mega ships with the majority of them being too large to visit Grand Cayman without a berthing facility.

Tourism Minister Moses Kirkconnell said this is a significant step forward for the country and insisted that new piers were necessary to cater to larger cruise ships, many of which do not use tender services.

“The evolution of the mega-ship has changed the face of cruising in the Caribbean. We are faced with a choice of either preparing to enhance this reality or accepting that we will be left behind,” he said.

A referendum among the citizens of the Cayman Islands still needs to be held, and according to local reports, the issue is a hot topic on the island.