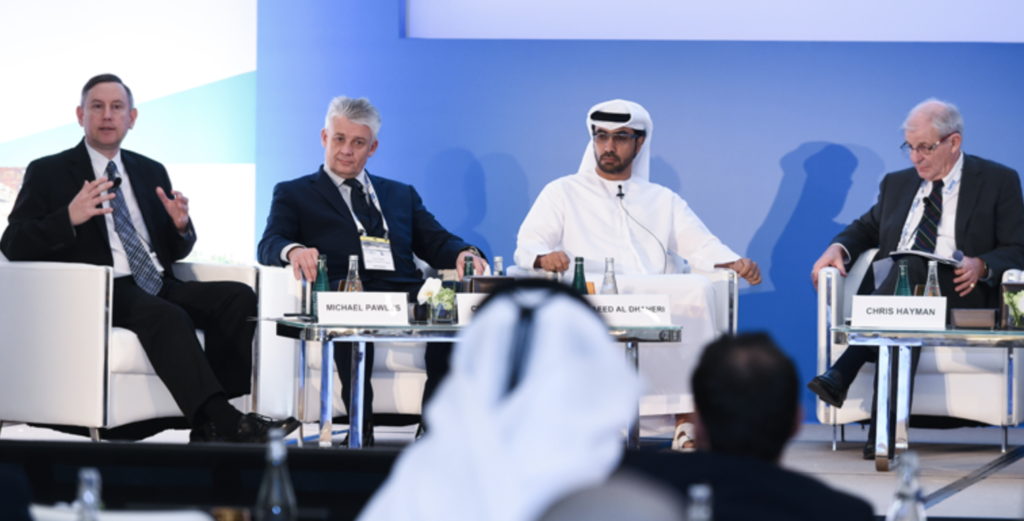 There is rapid growth happening in the Middle East and Indian Ocean cruise market. The year-over-year increase in guest capacity will be about 63.5 percent according to the 2019 Cruise Industry News Annual Report. MSC Cruises is the biggest operator with AIDA and Jalesh Cruises behind them. Jalesh Cruises, owned by Essel Group, is a newcomer to the industry and their cruise program is based on short cruises from Mumbai. Jalesh intends to increase their fleet and suggests the idea of homeporting in Dubai in the near future. Dubai is also playing homeport to many other cruise lines with 9 ships calling Dubai their home base. More than 110,000 Middle East Nationals take a cruise annually contributing to the biggest cruise season on record for the Middle East.

The 2018-2019 season, which concluded in March 2019, was a success for both P&O and Pullmantur as newcomers to the region. They have confirmed that they will return for the 2019-2020 season. The huge increase in tonnage in the area is primarily by Costa Cruises, MSC Cruises, and AIDA for the near future.

The Middle East will experience a busy 2019-2020 season with the addition of the brand new MSC Bellissima sailing a 7-night program. The 2019-2020 season is expected to be strong with other cruise lines such as Costa, Marella, TUI as well as Royal Caribbean and Celebrity.

Royal Caribbean plans to have the Jewel of the Seas homeport in Dubai for the upcoming cruise season. The cruise line has not had a ship homeport in Dubai since the Vision of the Seas in the 2016-2017 season. According to Mohamed Saeed, Royal Caribbean International’s Middle East General Manager, the Gulf Cooperation Council (GCC) source market is now worth about $300 million. Royal Caribbean is about 50% of the market share with approximately 55,000 passengers annually in outbound guests. With Jewel of the Seas homeporting in Dubai for 2019-2020 season, their sailings will add 50,400 passengers to Dubai’s overall cruise tourism count.

Developing new infrastructure is a key factor to any growth in any sector, but especially the tourism sector. In 2014, Terminal 3, the Hamdan bin Mohammed Cruise Terminal was opened and is the largest single cruise terminal in the world. The push for growth in the Middle East cruise market is clearly continuing and is on track to reach the goal of more than 1 million cruise visitors by 2020.