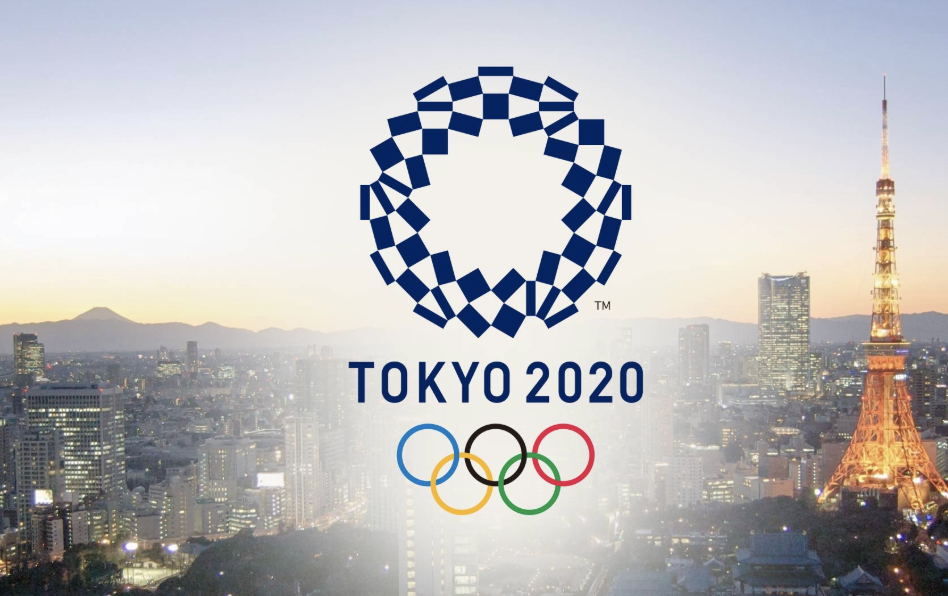 The Japanese government has an official target to increase the number of tourists who visit Japan by cruise ship by 2020 when Tokyo will play host to the 2020 Summer Olympics.

Japan is investing millions of dollars in upgrades and expansions in their ports in order to attract cruise lines to the country.  One of the key issues facing Japan’s growing cruise sector is that the rate of facility development has not sufficiently caught up with the increase in cruise ship calls. The lack of available berths and passenger terminals has forced some ports to decline reservations.  Another challenge for Japan is that some ports do not have waiting areas for cruise guests or customs, immigration and quarantine facilities. Therefore, these procedures must be carried out onboard the cruise ships before passengers disembark, causing unwelcome delays.

Numerous upgrade works have been ongoing at Japanese cruise ports to increase capacity.

Yokohama Port has served as the city’s busiest port and is the gateway to the greater Tokyo area.  It has a newly opened cruise terminal, the Yokohama Hammerhead.  The port has capacity to handle several cruise ships at the same time.

Naha Port is the is the largest in Japan’s Okinawa Prefecture — one of the country’s most well-known. The port is adding a second berth and developing a large-scale cruise complex, which will include restaurants, hotels and shopping malls by 2021.

Kobe Cruise Port is the fourth busiest port in Japan, and it is also the gateway to the popular city of Osaka. Port plans include installing new elevators in the terminal, refurbishing the escalators, more immigration booths and has expanded the bus parking at the terminal.

Marine Port Kagoshima is located on the southwest tip of Kyushu Island and in the shadow of Mount Sakurajima, an active volcano. It is also one of Japan’s major historic ports.  The port now has more than 100 cruise ship visits a year, and by the looks of it more calls are increasing with Cunard calling there in October 2020.