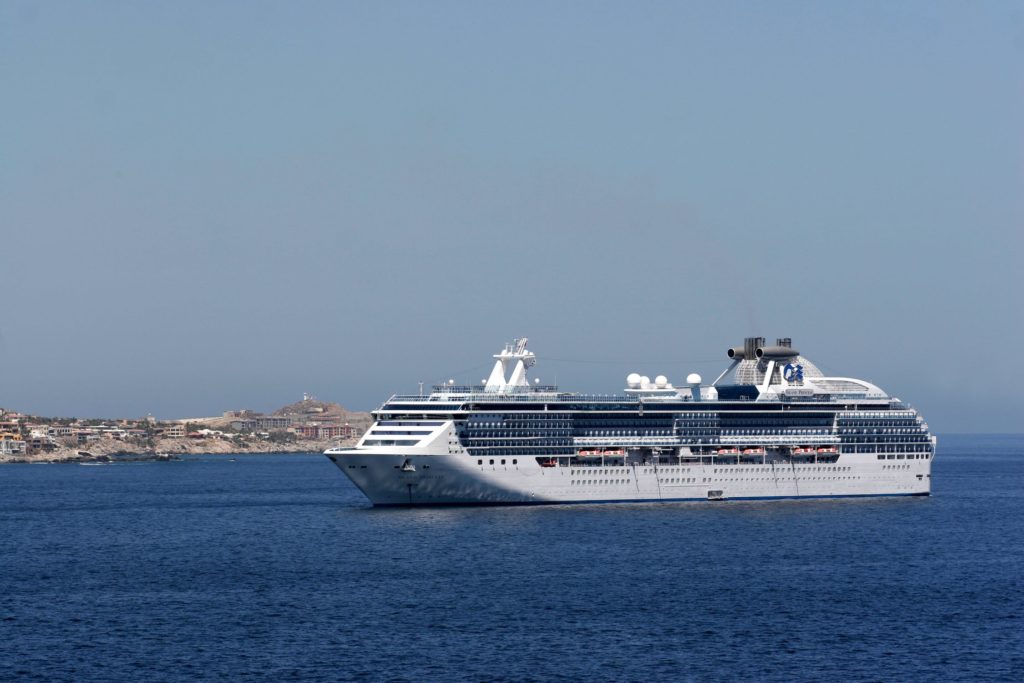 According to the 2018-2019 Cruise Industry News Annual Report, there was a record number of ships in the waters of Northern Europe in 2018, with 129 ships offering cruises in the region. AIDA was the largest operator in the region with nine ships making up approximately 16 percent of the market. Hurtigruten also had a considerable share, built on a year-round coastal service program on the Norwegian coast. MSC was the third largest operator by capacity with 9.2 percent of the market and four ships, followed by P&O UK, Costa, TUI and Royal Caribbean.

Once again Northern Europe is the fourth largest cruise market, with traffic up by 4.4 percent year-over-year. The traffic is concentrated in the Baltic, Norwegian Fjords and British Isles, while new deployments in Iceland and Greenland continue to increase. Northern Europe’s capacity accounts for 9.4 percent of the global cruise industry, according to the 2019 Cruise Industry News Annual Report.

AIDA is the largest operator in Northern Europe, accounting for 21.5 percent of the market. Other companies with large deployments in Northern Europe include Hurtigruten, with 18.7 percent and MSC Cruises at 12.9 percent.  MSC has built up capacity in recent years, from an estimated 137,000 guests in 2016 to more than 260,000 this year.  The biggest American brand in Northern Europe is Princess Cruises, with four ships in the region this summer, while Norwegian Cruise Line will have three.

Key homeports include Hamburg, Kiel and Bremerhaven in Germany. In the UK, Southampton leads the way while regional UK ports serve smaller operators and drive-to markets.

The Baltic and Norwegian Fjords are known to be a high-cost operating area, with strict environmental costs and high port fees. The upside is the summer season yields high-ticket prices and solid shore excursion sales.

As the cruise industry continues to grow, one of the challenges is port congestion and limited berth space.  In addition, some Norwegian ports are looking to limit cruise traffic and Norwegian authorities have previously stated they will introduce zero emissions restrictions in their heritage fjords by 2026.  The Norwegian Maritime Authority (NMA) is expected to introduce restrictions starting in 2019 and gradually step up the requirements.