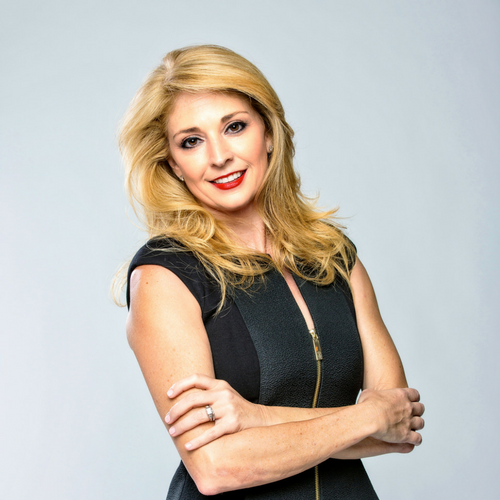 For quite some time, itinerary planners had a single, simple ask on their wish list; put all the information we need in one place so we can quickly evaluate a port.

Shannon McKee is the Founder and President of Access Cruise, Inc., and a self-professed serial entrepreneur. After meeting with itinerary planners industry-wide, attending countless trade events and hearing itinerary planners lament their endless collection of jump drives, Shannon knew there had to be a way to solve this problem.  Tapping into her vast network, Shannon joined forces with a tech company and in 6 short months, Zielia was born.

The concept was based on the 5 pillars of itinerary planning (Destination, Port, Attractions, Marketing, Calendar) and the goal was to have a single, reliable repository for planners to find up-to-date information.  A prototype of Zielia was presented to the itinerary planning community in 2017 at their annual lunch during Seatrade Global in Ft. Lauderdale.  Itinerary planners enthusiastically embraced it and wanted to know how quickly they would be able to use the tool. They also offered to provide feedback for its ongoing development.  It was an instant and resounding success.

Following its Seatrade Global introduction, marketing efforts were focused on critical mass, targeting first the Caribbean destinations and then the European destinations.  In March, Seatrade reported on Zielia as a new itinerary planning tool getting a lot of buzz. Those efforts resulted in Zielia being short-listed for this year’s Seatrade Cruise Awards in Hamburg, in the category of Marketing Initiative of the Year.  Although Zielia didn’t take home the top prize, it was a remarkable achievement for such a new venture to be recognized. At the awards dinner Shannon McKee noted “it’s an honor being included with such an illustrious group of nominees and so gratifying to be recognized.  We’re excited about what the future holds for Zielia.”

As a further endorsement of the platform’s value to the industry, the Florida Caribbean Cruise Association announced its partnership with Zielia, encouraging its destination partners in the Caribbean to have their destinations featured on the platform.  Zielia will have a booth at the FCCA Trade Show in San Juan Oct. 22-25 and looks forward to sharing its benefits and ease of use.

The user community continues to provide valuable feedback as the use of Zielia spreads to the Caribbean and European destinations.  Engagement with the itinerary planning, shore excursion and destination communities will be ongoing as industry growth continues and Zielia strengthens its presence to become the preferred resource for these critical elements of deployment planning.